We need to ensure our market research provides insights that matter

Every marketer or strategist has been in the situation of researching a question with significant strategic implications, only to receive a deluge of data points that serve to obfuscate the answer rather than clarify it. While this data is important, interpreting it into actionable insights is one of the most difficult tasks a marketer can take on; and that is assuming the right question was asked and the research was designed correctly. At Recombinators, we can do the heavy lift for you in designing, executing, and interpreting net-new or existing market research to help you make your most critical business decisions.

Our team is unmatched in its capability to design and execute internal or external primary research, run statistical analyses, perform deep secondary research, and distill insights you can use to inform your strategy. We can help you whittle down the excess, and cut through the noise in the marketplace to help you pick the places you can win. To learn more about our Insights to Action service or help getting the most out of your market research, please contact us.

Staying True to Your Value 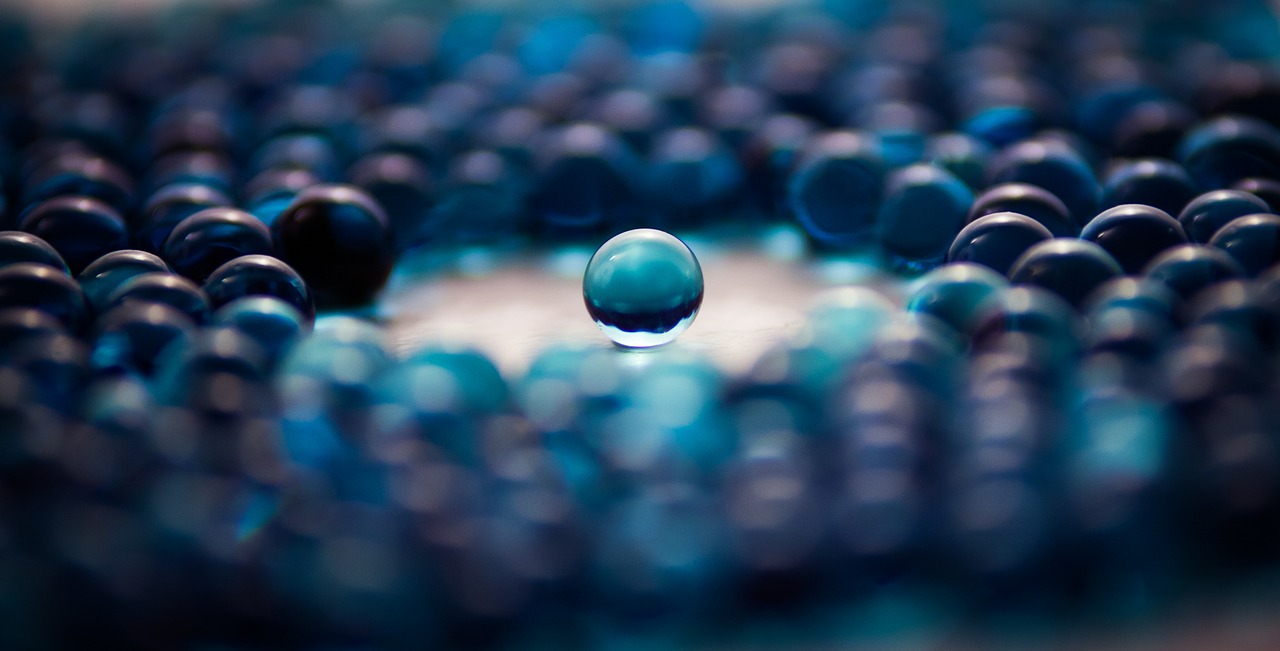 No matter where they fall on the hype cycle – there is something inexplicably enticing about the new technologies that are available to the modern business. Often promising the world and more, these innovations are often positioned as at best, silver bullets that can solve a company’s problem and at worst, a paradigm shift that could end a company if they do not adopt it. However these “shiny new toys” are not panaceas nor do they signal the end of times for a business. While modern technologies certainly have valid and useful applications, businesses must be wary of being lured too far from their value propositions by new tech and fads.

Two separate clients have approached us after finding themselves in this situation. One, an iconic candy manufacturer and another a premier theater company. Both companies wanted to explore ways to grow their core businesses as they were threatened by real, powerful market forces – and both saw technological innovation as a way to do so.

Our candy client, with 90% of their revenue generated at retail store points of sale, were worried their industry was getting disrupted with the advent of e-commerce. They recognized that their product was largely a result of "impulse buying," and assumed less traffic in physical stores would lead to less sales. At the height of the 3D printing craze, when the possibilities of this manufacturing technique were seemingly endless – the Client wanted to conduct deep consumer research into the viability a commercialized, in-home 3D “candy printer” would be.

We challenged this direction.

Our theater client – a team composed almost entirely of engineers – had an iconic technology capable of creating a next-level theater experience. However, with the explosion of mobile and the mass, cross-industry migration to phones in the form of applications and digital platforms, the team wanted to explore how to put their technology on a smartphone to grow their business.
‍
Whether or not the 3D candy printer concept was validated through market research, commercial success and its ability to offset declining in-store sales would still remain a huge question mark. However, the real issue was investigating a premise that eliminated how customers historically engaged with the brand on the most fundamental level. Our Client's customers bought on impulse – the sweet satisfaction of treating oneself in the moment. After reframing our key question, we conducted market research into how to best shape the future of impulse in the virtual world.

Again, we challenged our client and asked them to think about their value proposition differently.

While we recognized their technology was groundbreaking and truly innovative, what made them special from their customers' lens was the experience they got using their product. This spurred a market research project that explored the other areas they could create a highly engaging, “like you are there” experiences in new markets on a global scale. Instead of asking customers if they wanted a new technology on their phone, we began determining high-growth markets they could enter where the experience they could provide would be welcomed.

Both clients got deep insights their competitors did not have based on a new, unique perspective. These insights allowed them to formulate strategies that gave them the ability to shape entirely new markets and avoid disruption in their core businesses.

BACK TO SERVICE OFFERINGS